Jump combination is a group of jumps performed in succession, in which the landing foot of a jump is the take-off foot of the next jump. One full revolution on the ice between the jumps (free foot can touch the ice, but no weight transfer) keeps the element in the frame of the definition of a jump combination.

An Euler (half-loop) when used in combinations between two listed jumps becomes a listed jump with the value indicated in the Scale of Value. If the first jump of a two-jump-combination fails to be successful and turns out as a “non-listed jump”, the unit will still be considered as a jump combination. 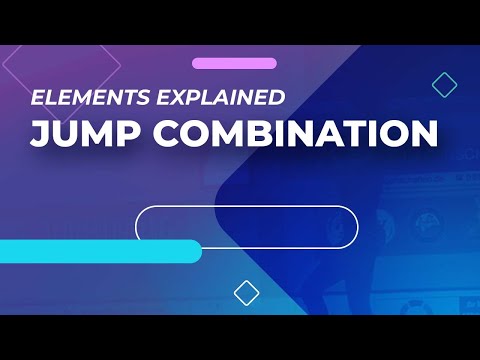 What's the difference between "cascade" and "combination"?

None. “Cascade” is just a common russian word for “combination”.