Ukrainian Figure Skating Federation (UFSF) is an organization created to fill the gap in the ISU Provisional Members list after the dissolution of the USSR in 1991. USFS was supposedly created in the early 1992 and admitted as an ISU member in late 1992 along with other newly recognized post-Soviet states (Belarus, Georgia, Kazakhstan and Uzbekistan).

USFS was and still is a part of the state sport governance hierarchical system – legacy of the USSR, and has nothing to do with voluntary association commonly understood by “federation”. Members join USFS simply because it’s the only way to get to international competitions and get a chance to receive at lease some state funding.

Video and post on results of 30 years of UFSF (in Ukrainain): 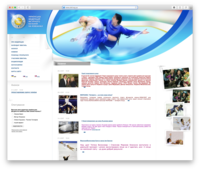 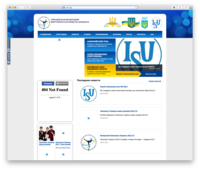 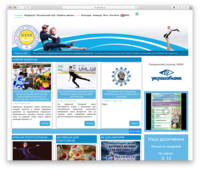 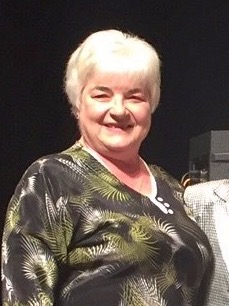 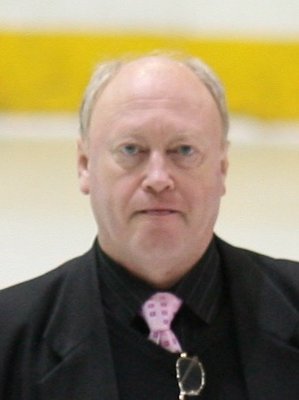 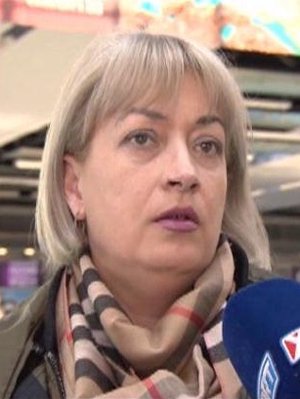 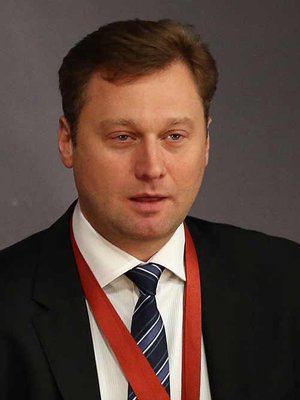 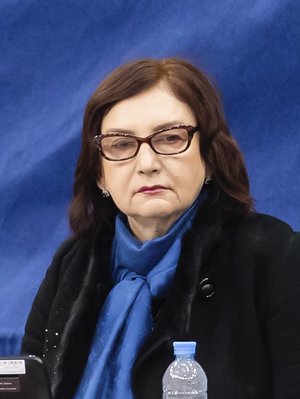 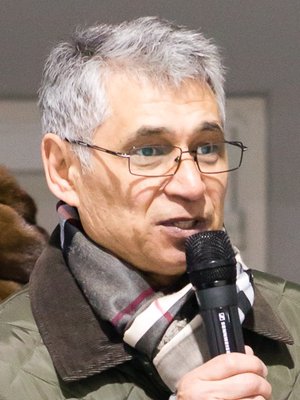 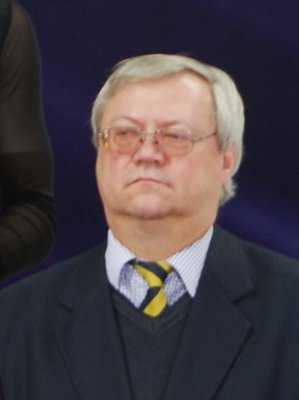 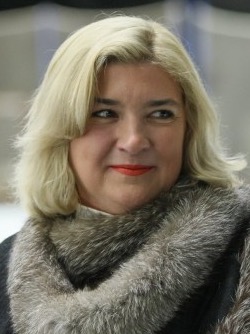 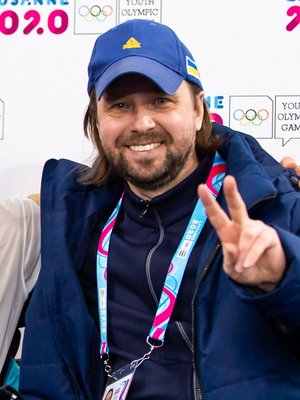 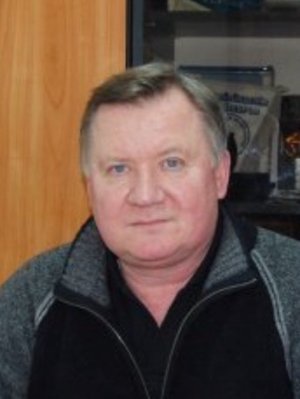 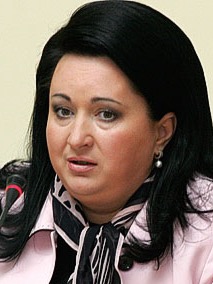 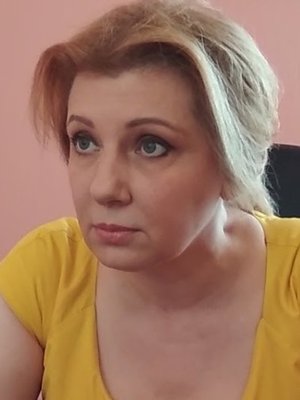 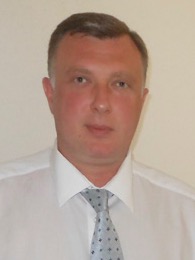 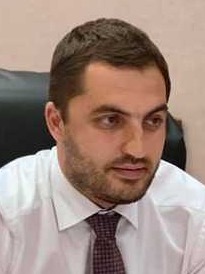 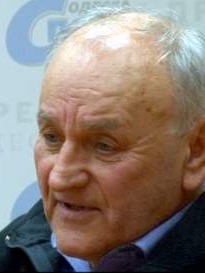 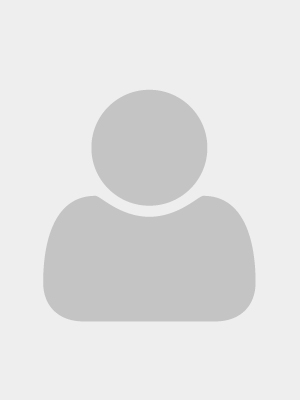 Best ranks on Olympic Games, Worlds and European Championships (the lower the better).

Transfers to other countries

89 skaters left Ukraine. After changing their sport nationality, they have won 41 medals:
See more details in a blog post.


Number of skaters decided to represent other countries.