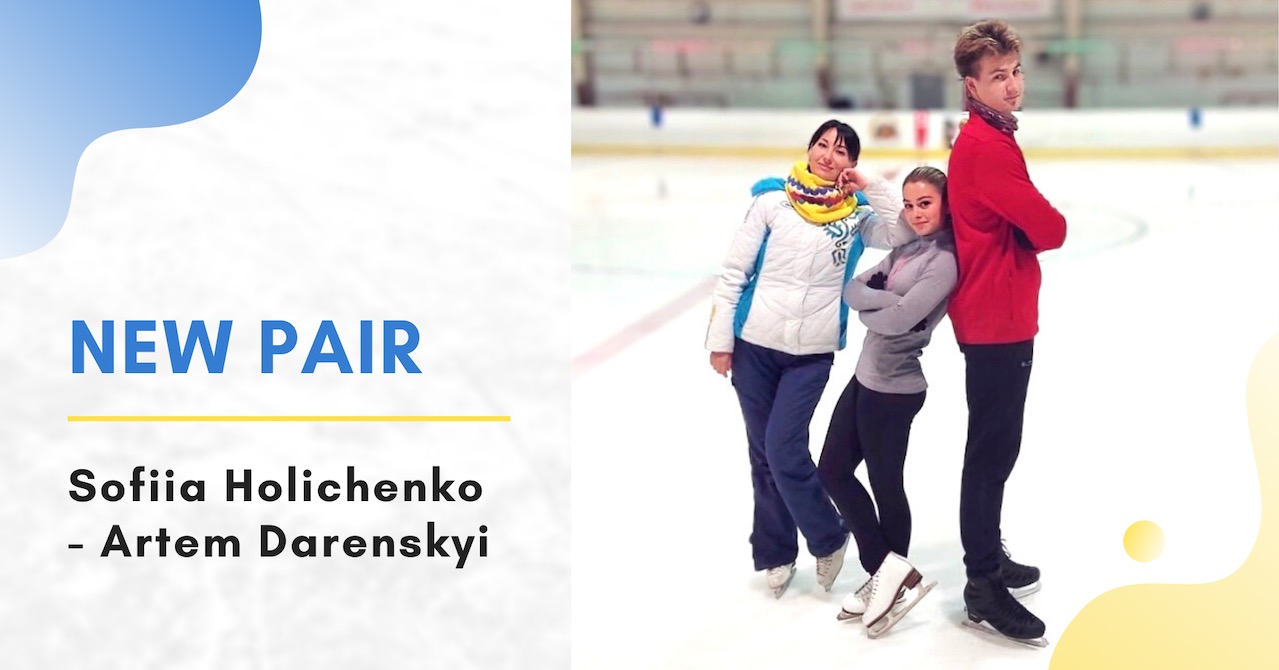 Sofiia Holichenko, 15, and Artem Darenskyi, 18, have formed a new skating partnership and will compete in pairs. They'll be coached by Liliya Batutina in Dnipro at the ice arena "Dnipro".

Sofiia and Artem attempted to team up in March, three days before the start of COVID-19 quarantine and the ice rinks' shutdown. They started again in June, and three weeks into the partnership, are progressing at an impressive pace. Both Sofiia and Artem have solid experience in pair skating, and both are hard-working and technical skaters.

The team is looking forward to a new partnership with a lot of enthusiasm and excitement. 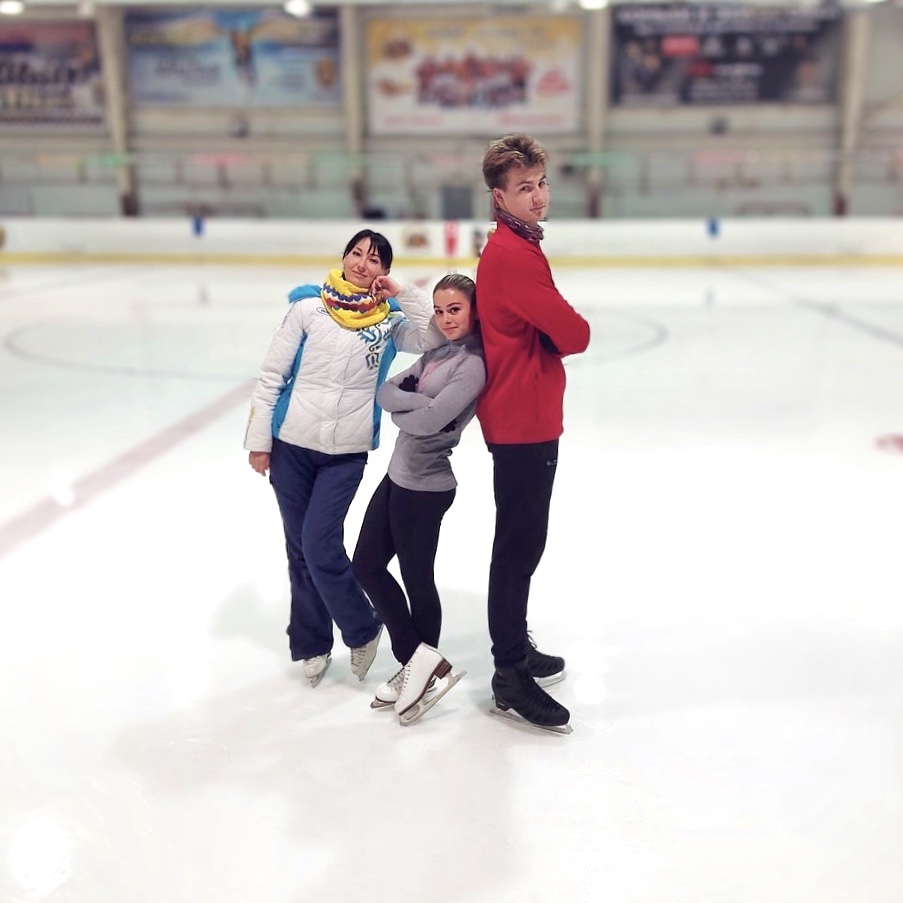