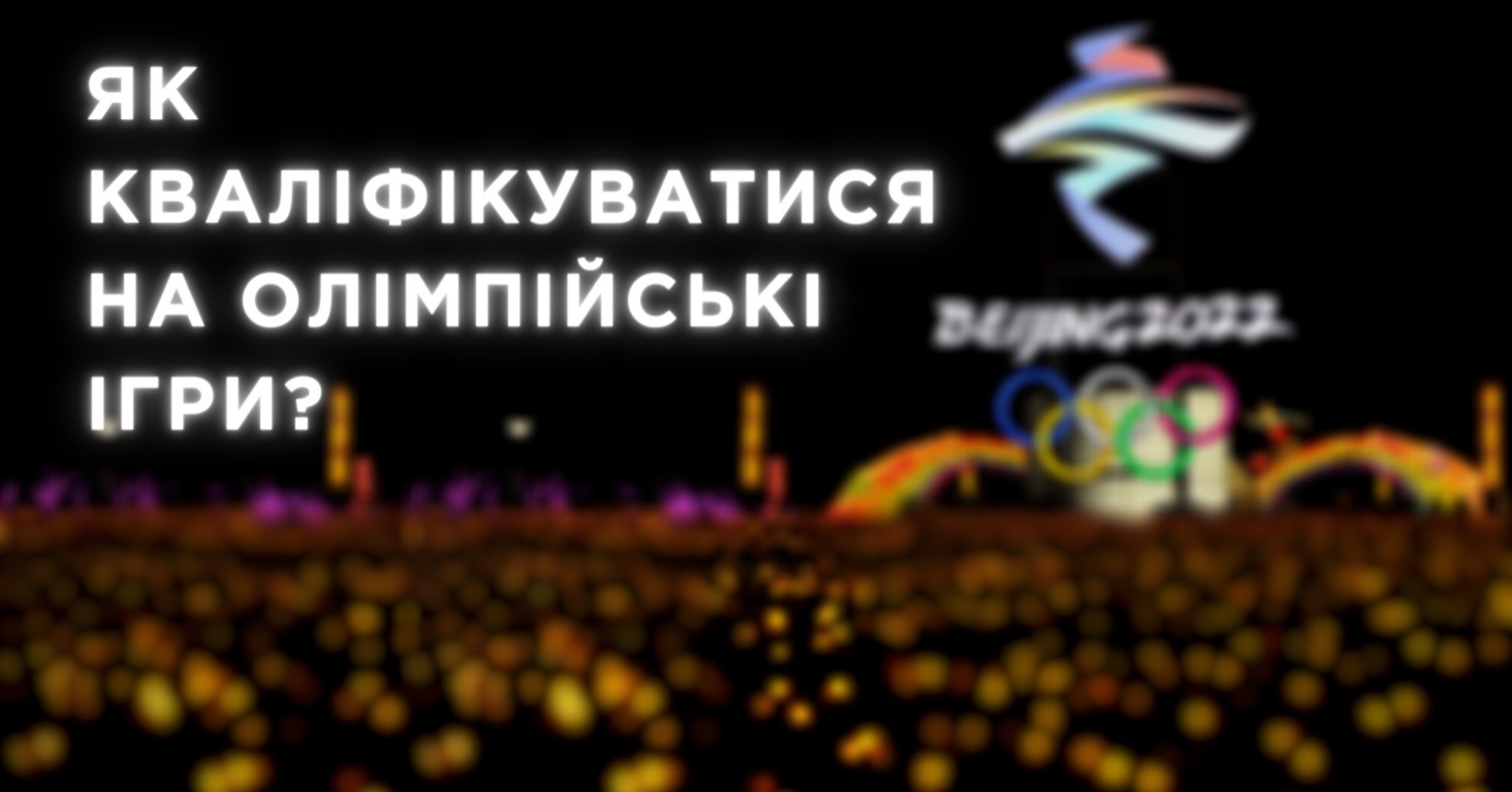 There is only a week left before the start of the long-awaited World Championships. Right there, in Stockholm, the capital of Sweden, the first and main stage of the 2022 Olympic Games selection will take place. So, it's the perfect time to remind you how the qualification works, how national teams, including Ukraine, have to perform next week to get the ticket to Beijing, and what their options are if it doesn't work out at the first attempt.

Where and How Many?

Traditionally, there are two events where you can win the Olympic license in the main disciplines (Men, Ladies, Ice Dance, Pairs):

The maximum number of quotas in each discipline (except for the Team Event) per national team is 3. These quotas are NOT nominative, meaning, it doesn't matter who gets the quota – the Olympic team will be decided next season by the national federation.

How to Get the Quota(s) at the Worlds Right Away?

Each country can win a different number of quotas, depending on how many points they get. The fewer points, the better! Obviously, we're not alking about the scores skaters receive for their performances. "The points" in this case refer to the points which skaters' final placements are converted into. It's quite easy: 1st place = 1 point, 2nd = 2, 10th = 10, etc.

So, How Many Points Does It Take to Win the Quota(s)?

If the team is represented by 1 skater/couple:

What If the First Attempt at Worlds Was Unsuccessful?

It's not the end of the world. Those teams that don't get the quota in Stockholm, will have another opporunity to fight for it (maximum for one in each discipline) at the Nebelhorn Trophy 2021. Again, the countries who will have gotten the spot in advance but hadn't had enough representatives at the Worlds (or in the free), must defend it to not lose the quota. In that case, only the results of the skaters who hadn't participated in the WCh or hadn't advanced to the FS/FD will count.

How to Qualify for the Olympic Team Event, Too?

The team event will include the 10 best national teams following the results of the 2021 World Championships and the 2021/22 Grand Prix series. The results of the team's top skater/couple in each discipline will be taken into account.

For example, the skater/couple placing 1st at the World Championships will score 1200 points, and the 24th (i.e. the last in singles' FS) – 106. Winning the Grand Prix Final is worth 800 points, and a GP event is 400. See the full table of points here.

To get into the top 10, the team needs to have qualified for the Olympics in each of the four disciplines. In some cases, it will be okay to miss one. If China, as the host country, doesn't need many bypasses to complete the team and earns its spots on its own, 5 more not-yet-qualified skaters/couples from other countries will get the chance to compete at the team event.

Similar rules will apply to determine the best teams for the World Team Trophy, which will take place in April this year. However, it is much harder to get there. Only six teams will go to Osaka. And to participate you need to have two representatives in each single event. Therefore, during the selection, the results of not one, but two best skaters of the country will be considered.

To take a look at the rules of the Olympic selection for yourself, see the source material here.

If you have any questions or comments, reach out to us on Facebook, Instagram, forum, or by mail.